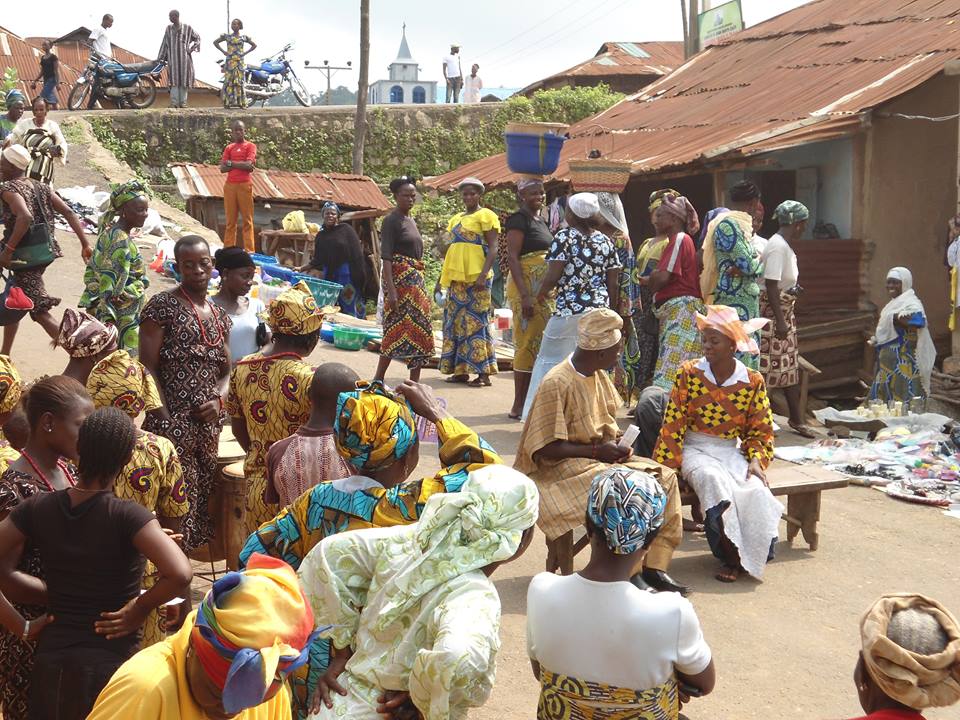 National Gender policy, identifying gaps of women participation in politics and Advocacy for women inclusion in politics. The sensitization and advocacy reach 1438 (1137 women and 301 male) community members directly in the two LGAs.

It was learnt that women reached appreciated the dissemination meeting and agitated for further integration to the most rural women in hard to reach areas. It was also learnt that many women are still illiterate in the communities.

Women also believe that politic is a way to get quick money, though the large chunk of the money is taken by the men who lead. It was recommended during the implementation that CEDAW, National Gender Policy and Women participation in politics is very important in nation building, therefore these issues need serious attention and everybody in our communities must be part of the vanguard.

All hands needs to be on deck for the 35% affirmative action to be realized. Having sensitized Women of Osogbo and Ede south LGAs on their involvement in active politics and gender issues, they were encouraged and many promised to inform and support of their spouse to be active in politics. This is expected to be more evident in the 2015 general election.