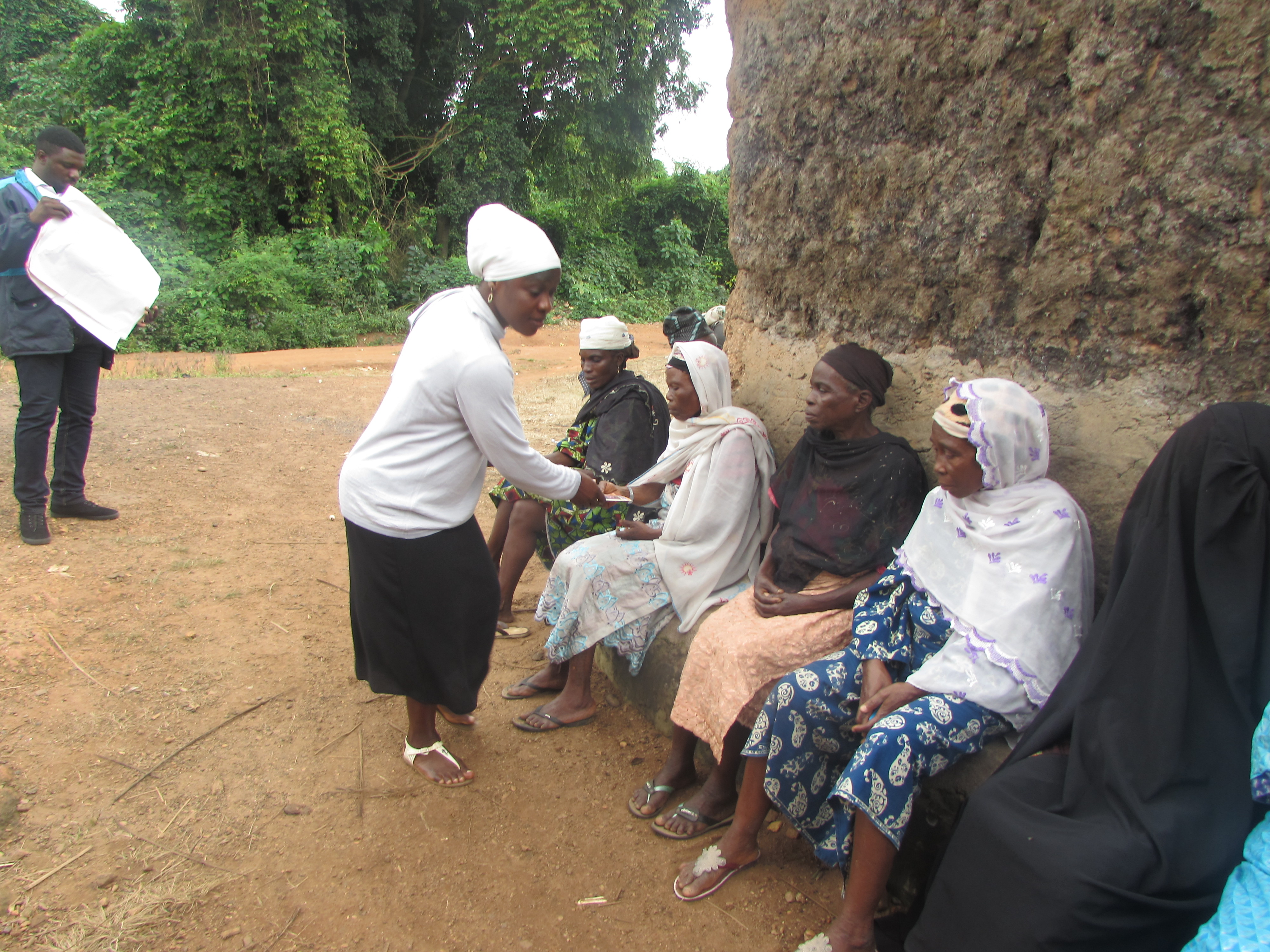 Female Genital Mutilation (FGM) also known as female genital cutting and female circumcision. It is a practice that involves altering or injuring the female genital for non-medical reasons. It is internationally recognized as a human right violation.

To this effect, HFDI like UNICEF and UNFPA also stood its ground to promote the abandonment of Female genital Mutilation (FGM) and put in place coordinated and systematic efforts in order to engage the communities in respect to human right and gender equality. Serious efforts were made on the empowerment of the communities to act collectively to end the practice. To make this done the midwives need to be engaged to end FGM.