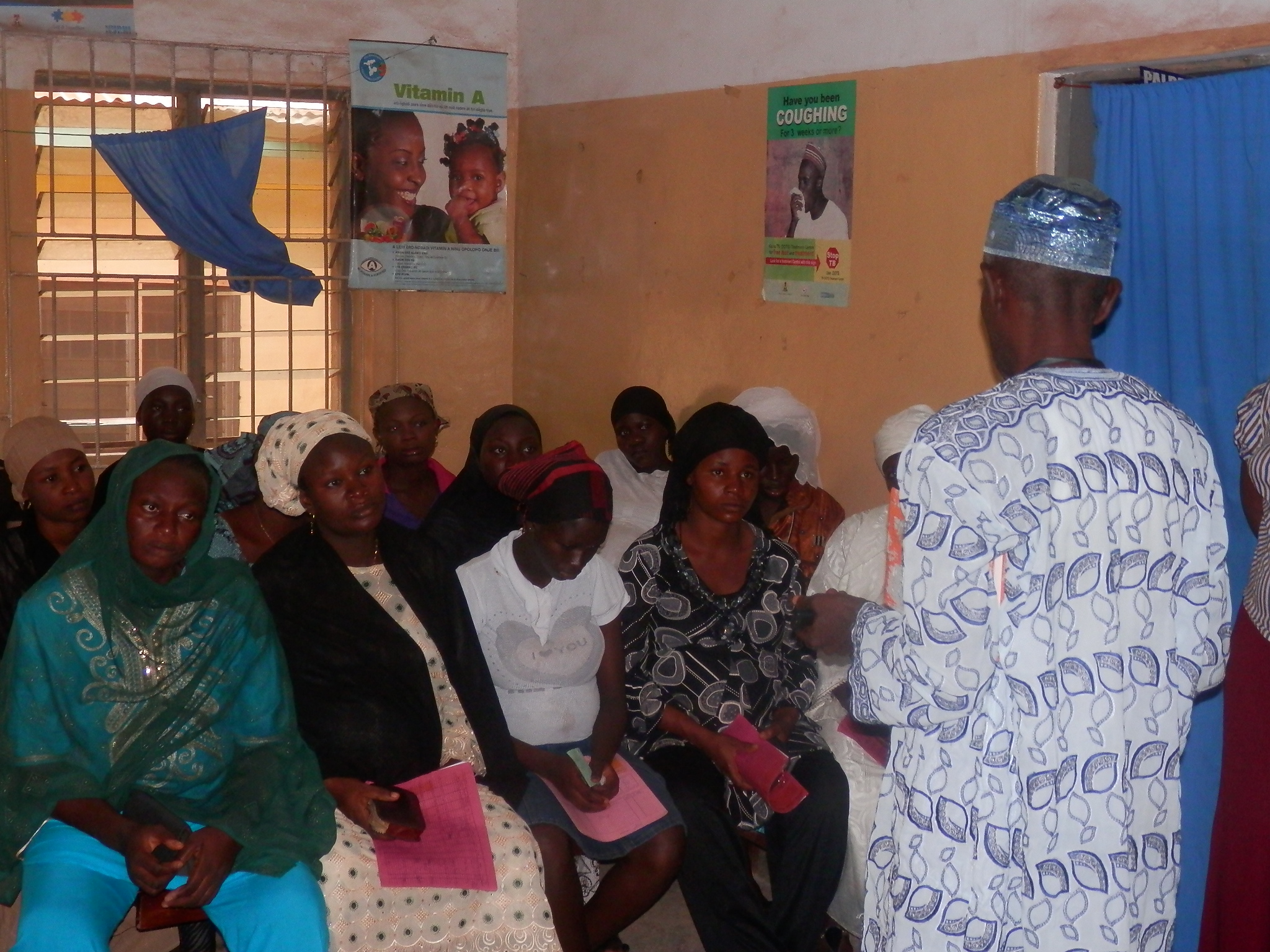 Improved Child and maternal Health: The problems of rapidly growing populations have important consequences at both the family and the national level. Problems of maternal and child health, human reproduction, and human genetics, including family planning, are now seen as aspects of the greater problem of the health of the whole family as a single and fundamental social unit. Accordingly, maternal and child health as a part of family health is a matter deserving high priority among the public health services.

The risk of certain congenital abnormalities, such as Down's syndrome (mongolism), is also greater in older women. Therefore, patterns of sexual abstinence and birth control, which concentrate childbearing in the age group 20–35 and limit family size to two or three children, have a direct impact on public health.

To this effect, HFDI as a movement to improve the lives of Single Parent Families, Marginalized and Vulnerable Groups. The main aim of the organization is to improve the quality of life of the poor and marginalized groups in the society through community-led social development initiatives, which facilitate access to health services and resources, while at the same time addressing human and civil rights. Hope for family development initiative works in partnership with civil society groups, government and various developmental organizations.

HFDI has organized a press conference on the subject matter; where press men and relevant stakeholders were informed on this programme, so as to disseminate this information at their respective media houses. Local Media houses were also involved to ensure that information on Maternal and Child Health gets to the grassroots. To improve the child and maternal health in the society, HFDI in its effort has donated Vitamin A supplements and Abendazone to some states Government to be given to the children under-five years so as to reduce maternal deaths and infant mortality in the states concerned and nationwide.